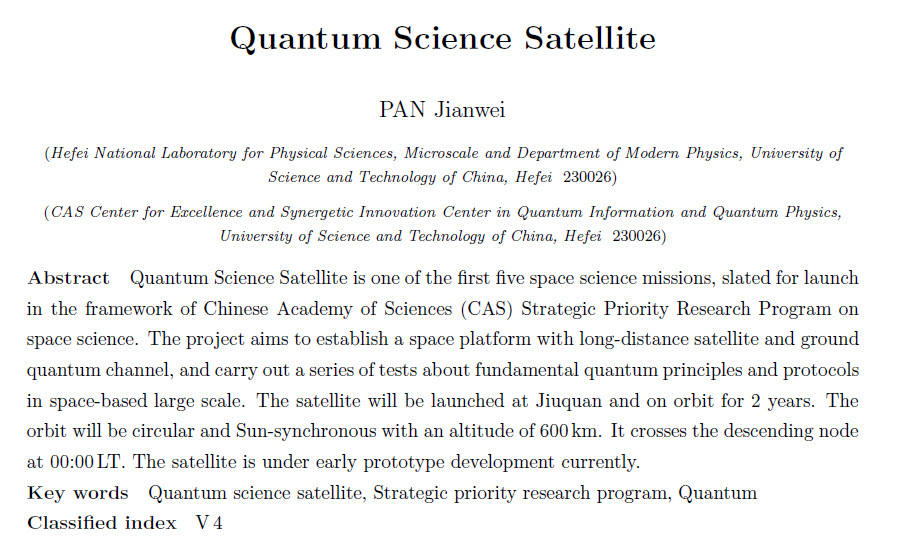 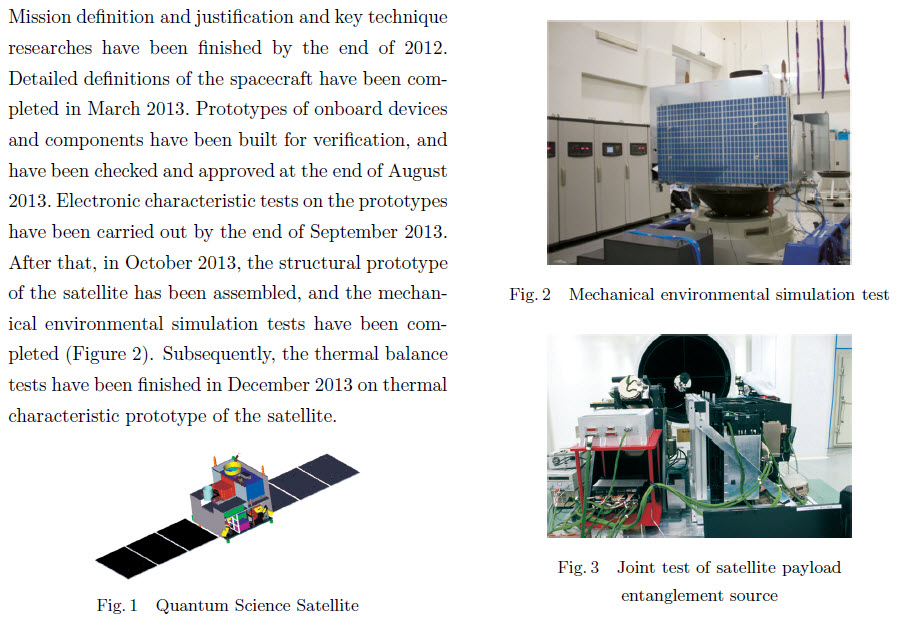 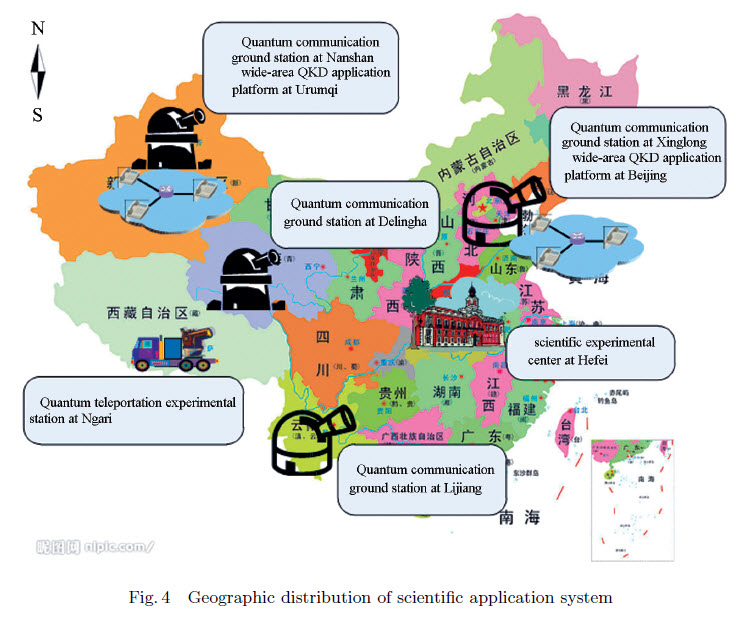 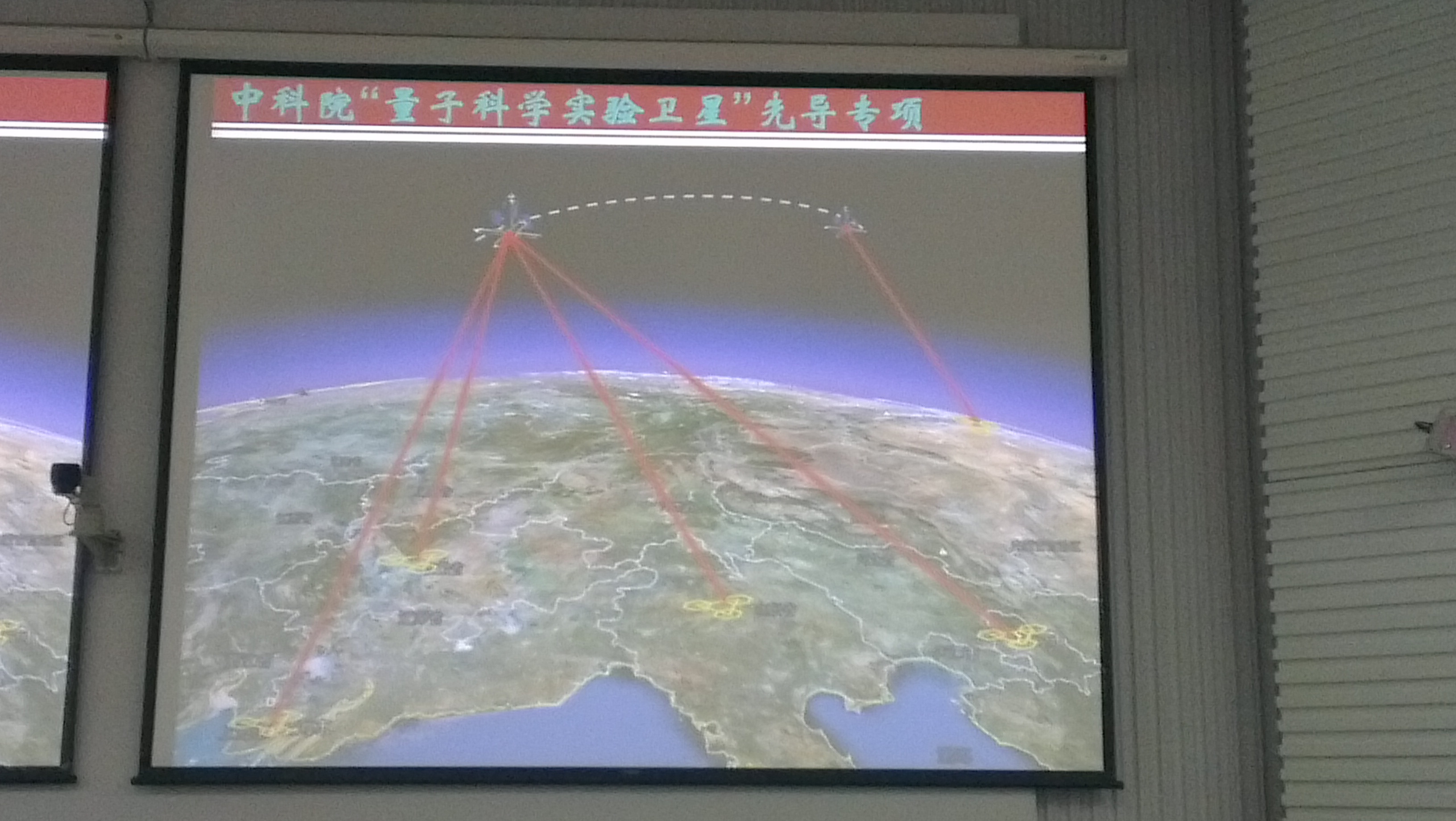 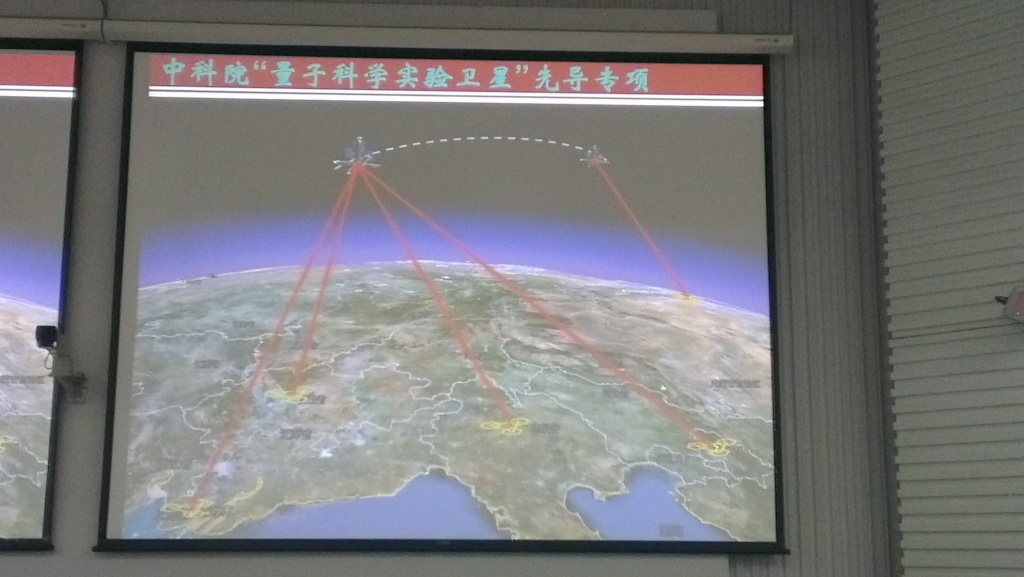 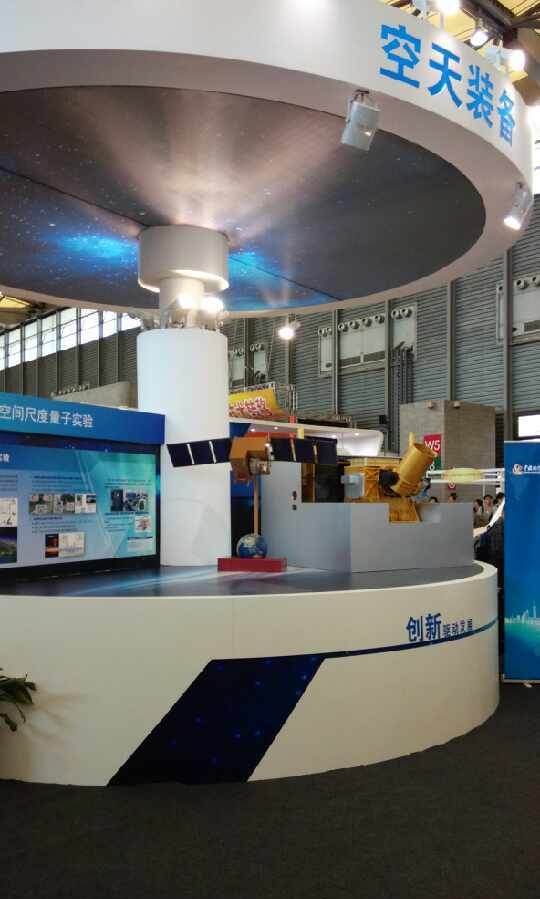 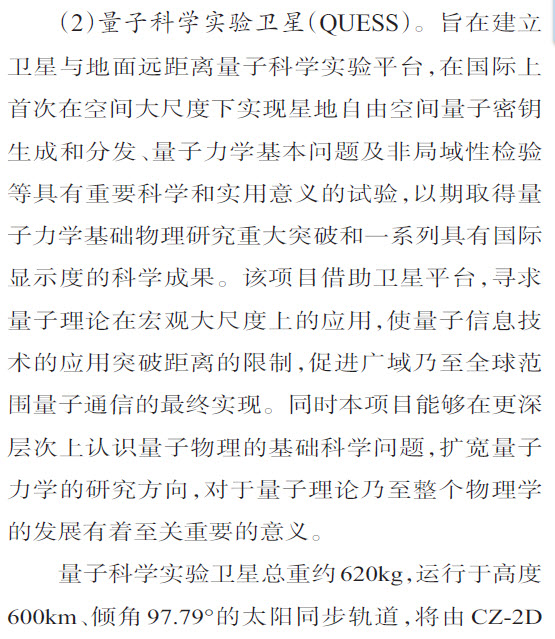 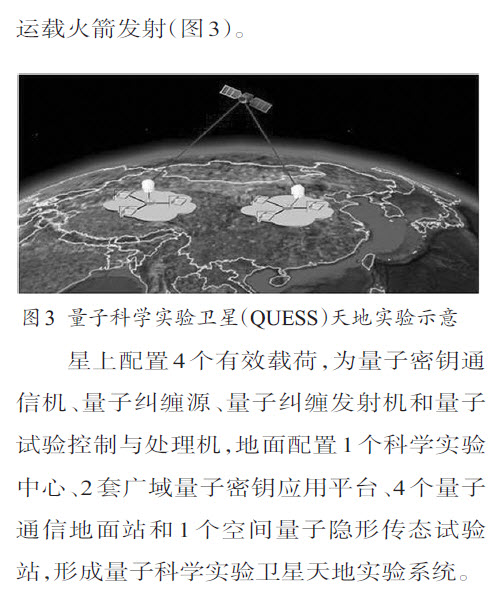 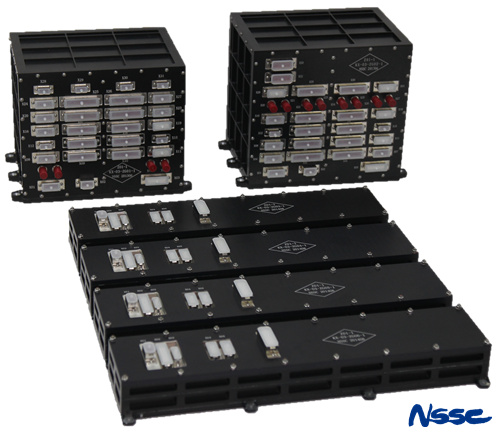 The Physics World 2015 Breakthrough of the Year goes to Jian-Wei Pan and Chaoyang Lu of the University of Science and Technology of China in Hefei, for being the first to achieve the simultaneous quantum teleportation of two inherent properties of a fundamental particle – the photon. Nine other achievements are highly commended and cover topics ranging from astronomy to medical physics 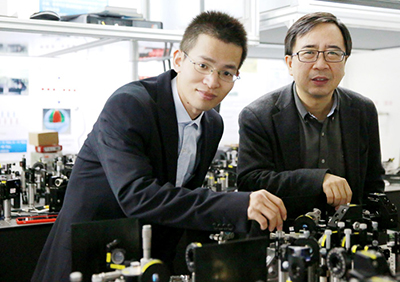 Synonymous with the fictional world of Star Trek, the idea of teleportation has intrigued scientists and the public alike. Reality caught up with fiction in 1993, when an international group of physicists proved theoretically that the teleportation of a quantum state is entirely possible, so long as the original state being copied is destroyed. Successfully teleporting a quantum state therefore involves making a precise measurement of a system, transmitting the information to a distant location and then reconstructing a flawless copy of the original state. As the "no cloning" theorem of quantum mechanics does not allow for a perfect copy of a quantum state to be made, it must be completely transferred from one particle onto another, such that the first particle is no longer in that state.

In other words, a complete and perfect transfer is completed when the first particle loses all of the properties that are teleported to the other. The first experimental teleportation of the spin of a photon was achieved in 1997, and since then, everything from individual states of atomic spins, coherent light fields and other entities have been transferred. But all of these experiments were limited to teleporting a single property, and scaling that up to even two properties has proved a herculean feat.

Pan and Lu's team has now simultaneously transferred a photon's spin (polarization) and its orbital angular momentum (OAM) to another photon some distance away. Teleportation experiments usually require a "quantum channel" via which the transfer actually takes place. This channel is normally an extra set of "entangled" photons with quantum states that are inextricably linked so that any change made to one instantly influences the other. In this experiment, this is a "hyper-entangled" set, where the two particles are simultaneously entangled in both their spin and their OAM (see "Two quantum properties teleported together for first time").

Although it is possible to extend Pan's method to teleport more than two properties simultaneously, this becomes increasingly difficult with each added property – the likely limit is three. To do this would require the ability to experimentally control 10 photons, while the current record is eight. The team is currently working hard to change that though, and Pan says that they "hope to reach 10-photon entanglement in a few months". An alternate method that is also being developed could allow the team to double that figure to 20 within three years. "We should be able to teleport three degrees of freedom of a single photon or multiple photons soon," he adds.

The ability to teleport multiple states simultaneously is essential to fully describe a quantum particle, and is a tentative step towards teleporting anything larger than a quantum particle. Pan adds that "quantum teleportation has been recognized as a key element in the ongoing development of long-distance quantum communications that provide unbreakable security, ultrafast quantum computers and quantum networks".

Eventually, quantum teleportation in space could even allow researchers to combine photons from satellites to make a distributed telescope with an effective aperture the size of Earth — and enormous resolution. “You could not just see planets,” says Kwiat, “but in principle read licence plates on Jupiter’s moons.”