Today, Russia and India plan to sign a new manned space program, which
in 2013 on Russian Soyuz flight on Indian astronaut, told reporters on
Friday Roscosmos head Anatoly Perminov.
"Today will be signed for a new manned program - said Perminov.
According to the document, said Perminov, the first flight of Indian astronauts to be held in 2013 on the Russian ship.
At the spacecraft's own production of Indians are planning to commit a flight in 2015, Perminov added.

"The program in late December - early January 2009 Russia and India
intend to carry out pre-event, and the contract is scheduled for
signature in 2009" - said the head of Roscosmos.
Perminov
explained that India will pursue its pilot program, Russia also will
assist in the establishment of pilot ships and training of astronauts. " 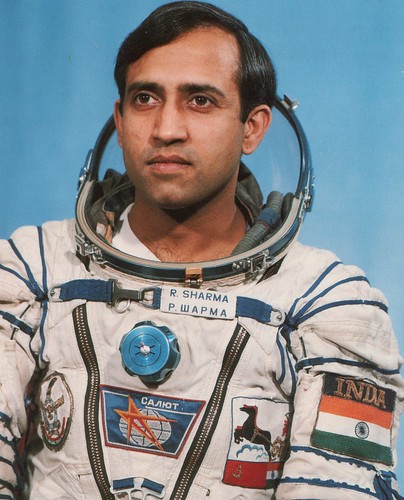 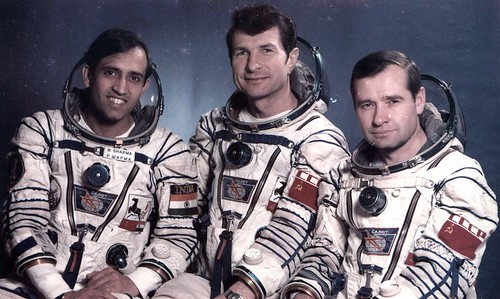 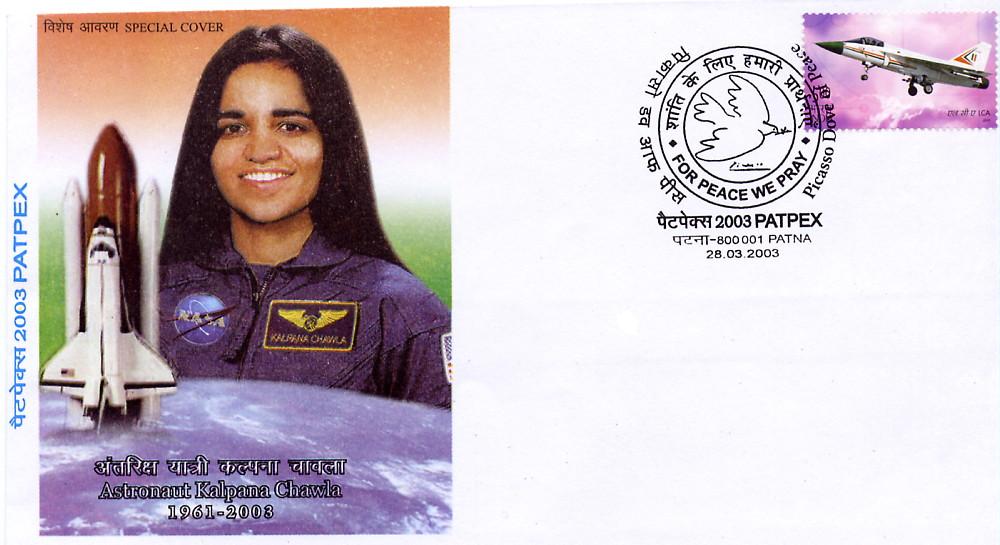 the country's top space agency is planning to send two Indians to the Moon by 2015 in a purely indigenous effort.